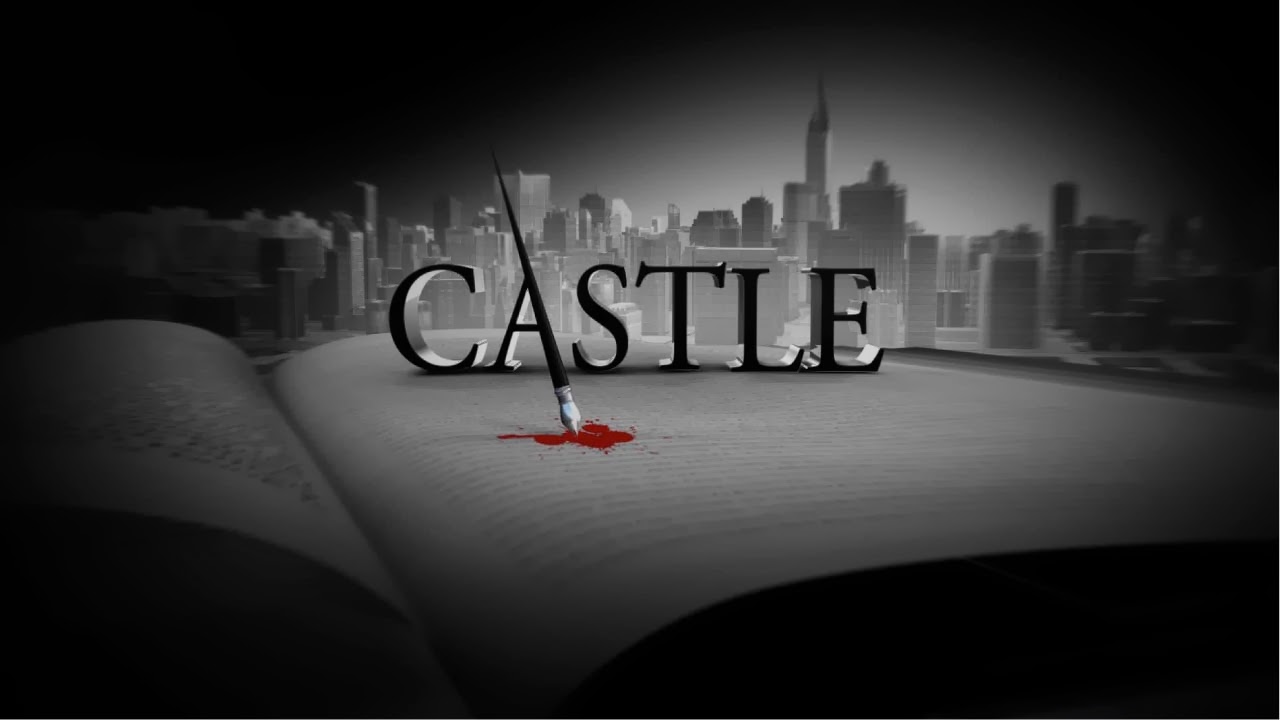 I’m a little behind the times. I only discovered the television show Castle this past year when I caught a marathon. That’s all it took. I’m hooked. I believe I’ve now seen every episode EXCEPT for the newest season.


The chemistry between Nathan Fillion and Stana Katic is perfect, and the camaraderie among fellow regulars is genuinely likable.
When a friend discovered my newfound addiction, she announced the books mentioned in the show are really published under the pseudonym Richard Castle. She even passed me a copy of Heat Wave: the first book inspired by the first seasons events.


The temptation to read it was too much to resist. I began it that night, and was quickly disappointed. 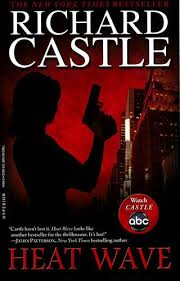 There's no mistake this is a cheesy pulp novel probably meant only as a novelty for fans of the show. But I had hoped to enjoy it more.


The mystery itself is somewhat solid, and the twists and turns are worthy of the show itself. Since the novel is a barely disguised rip-off of the real television show characters (on purpose) it does fit well into that universe in a lot of ways. The characters based on Ryan and Esposito, for example, are a bit funny and charming.

It's Detective Heat and Jameson Rook where I lost love for the books.
Because everything else about the novel is so close to the show's characters, those two get a little hard to believe. Rook is so clearly Castle bragging about himself and acting conceited, which is a character trait that is balanced out in the show by Fillion’s charm and personality quirks. Not so in this book.


And Detective Heat is not really Detective Beckett at all. I get she's not supposed to be. She's not just inspired by Beckett, she's Castle's daydream of what he wants Beckett to be. Yet, Nikki Heat is very stereotypical, and not as much fun, or as alluring, as Stana Katic’s Beckett.
There is very little literary merit to the book. The best I can say about it is the city can actually be considered a character and it plays a major role in the tale, just as it does in many of the television episodes.


The events and characters often lacked detail. If I had never watched the show, I might not have had a clear grasp of what was happening. One dimensional (flat) character’s came across as unfeeling and childish in many scenes.
However, I must admit that I’m biased toward the energy and bond between the actors on the show – the ones the books are based on. I just don’t feel it translated well into a book. Something I’ll probably never say again since I usually prefer books to movies and television.


I don't think this book is everything it could have been, or that the characters are as well crafted as Castle would write them. However, the book is short (less than 200 pages) and doesn't require a big commitment. It's easy to read, light, and a decent distraction from life. Overall, a good enough read to give a try, but far from great.


Anyone watch the show? Read the books? What do you think of them? As the books advance, do the characters grow in similar ways as they did in the show?
Posted by Sylvia Ney at 5:30 PM

I am surprised because most of the time, it is the book that is better than the movie or even the T.V show. You have to agree that the Hunger games movies are not as good as the books.
Oh, there is one exception, ie Gossip girl T.V show was much better than the book series.

Omg.. I looove Castle. Like you, I found it a lit'l later than most but not too much so and I'm totally hooked! Haven't read the books yet but they're definitely on my reading list this year!
Happy New Year Sylvia. I hope it's the best!

I didn't know they actually wrote the books he is supposed to be writing in the show. That is a cool idea, though disappointing about the characters. That is one of the things which will turn me off a book. I can deal with weak plots usually, but if the characters are flat of lifelless, I can ever finish the book or end up hating it.

You aren't the only one who discovered Castle in the past year.
I've read several of the books. Yeah, not the greatest books. As for the books being better than TV - the TV show came first so the books are just a copy of it rather than vice versa.

Sylvia, I'm so excited you're watching Castle now!! I love the show, and though I own the book too, I haven't read it for all the reasons you confirmed. It just can't match the chemistry of the show...which is stupendous!

I haven't read the book, but I would like to see the show...I wonder if it's on Netflix?
Netflix is my go-to for everything now... :)

I have heard so much about the show Castle, but yet to see it. Will try to catch an episode (it airs in India too from a quite a few years).

No one is as angry as the person who is wrong.