7 Literary Locations to Visit With Kids

These seven literary locations introduce kids to some classics and may help them find new favorites. 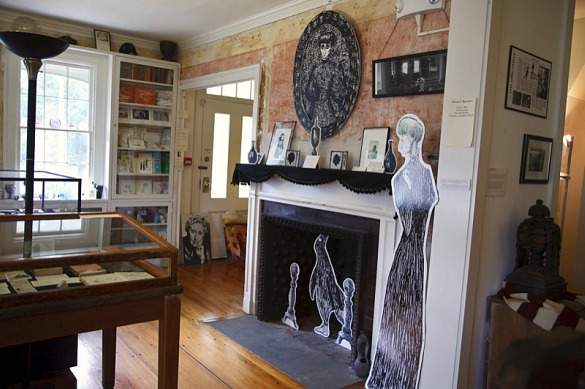 Few kids are aware of Edward Gorey’s work, but they should be. Long before A Series of Unfortunate Events became a phenomena, Gorey wrote and illustrated The Gashleycrumb Tinies, An Appalling Alphabet Which Introduces A Gallery Of Enchanting Tots And Produces A Gasp Of Involuntary Mirth When They Attain Their Dreadful Demise. Creepy and funny, it’s everything kids love most. Gorey’s house is a delightful glimpse into his whimsical, macabre imagination. 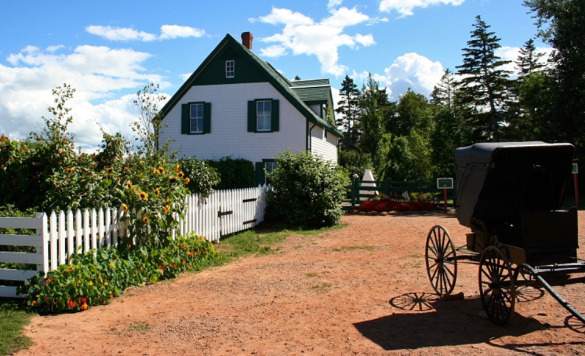 Over 100 years since Lucy Maud Montgomery’s Anne of Green Gables came out, the book continues to win new generations of fans around the world. The book is so popular in Japan that the historic site on Montgomery’s old stomping grounds has become a destination wedding site for Japanese couples. Green Gables, home of Montgomery’s relatives, demonstrates what life was like during the times in the Anne books. The site holds a children’s festival every August.
3. Laura Ingalls Wilder Historic Home and Museum, Mansfield, Missouri 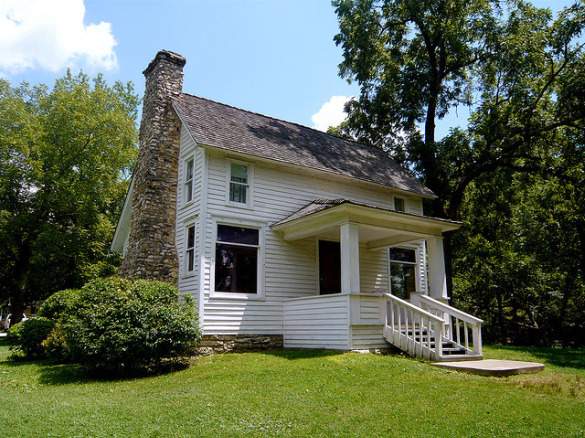 At age 65, Laura Ingalls Wilder started writing the Little House on the Prairie books at Rocky Ridge Farm, the place where she finally settled after many moves in her pioneer youth. The site features many of Wilder’s possessions and photos. You can also visit the Ingalls family dugout site in Walnut Grove, Minnesota, the Ingalls Homestead in De Smet, South Dakota and the Laura Ingalls Wilder Park and Museum in Burr, Iowa, where the family lived after the “Plum Creek” period. 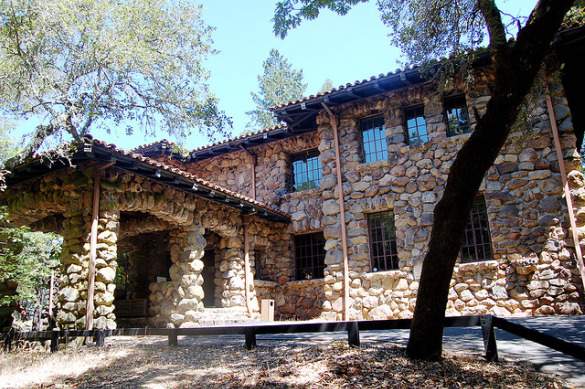 Jack London’s The Call of the Wild, White Fang, and Sea Wolf have all the elements that keep kids turning the pages, even a century after they were written. London’s own life was full of adventure and intrigue, too, and kids can learn about it on the ranch he called home. While many of the buildings are in ruins (and fun to climb on!), the House of the Happy Walls, built by London’s widow, is now a museum that highlights the author’s life. The ranch also includes London’s “pig palace,” hiking trails, and gravesite, making it a perfect afternoon trip that combines history, literature, and the outdoors. 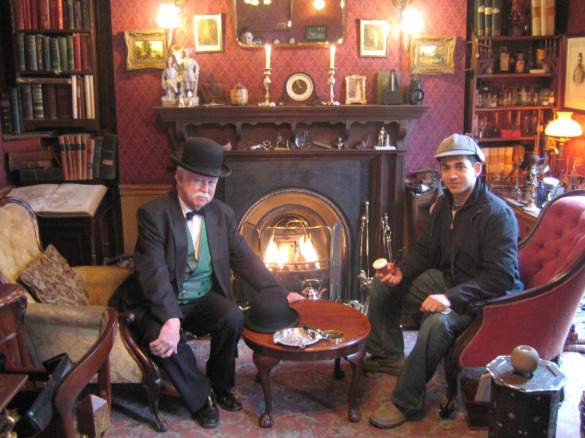 With wax figures of Holmes and Watson and Victorian furnishings, the Sherlock Holmes Museum recreates the fictional world of the famous detective rather than the life of Sir Arthur Conan Doyle, the author who created him. It’s a fun introduction to the books for kids who may not yet be fans. 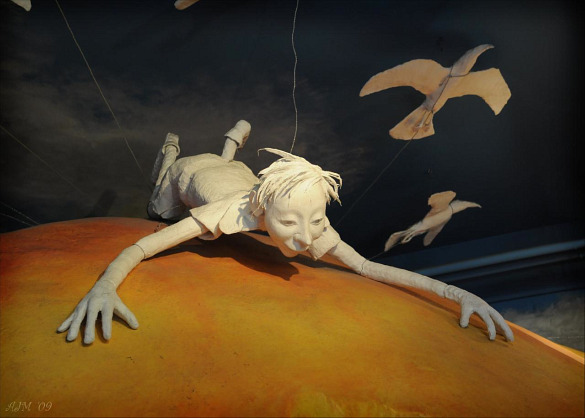 From Charlie and the Chocolate Factory to James and the Giant Peach to The Witches and Matilda, Roald Dahl’s stories are known around the world and loved fanatically by kids of all ages (and grownups, too). Younger kids especially will love the hands-on activities and walk-in giant peach at the Roald Dahl Museum, and older ones will enjoy learning about their favorite author’s life. 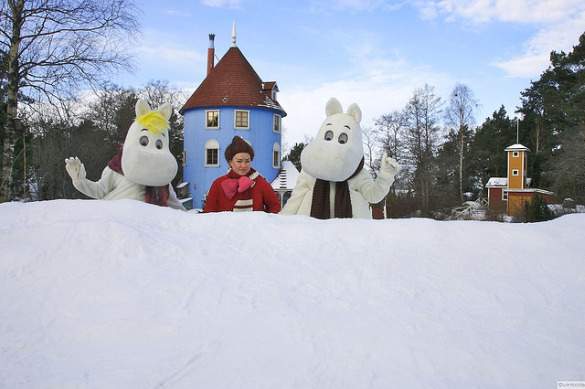 You’d be hard pressed to find a Scandinavian under the age of 50 didn’t grow up reading and loving the Moomin books by Tove Jansson. While they have more of a cult following in the US, the hippo-like family of trolls are huge in Northern Europe and Japan, and are national icons in their native Finland, where they’re celebrated at the literary theme park, Moomin World in Naantali. The Moomin World park features a recreation of the Moomin’s beloved Moomin Valley and roaming costumed characters.

What authors would your kids love to learn more about?
Posted by Sylvia Ney at 1:06 PM

Who would have known that so many Japanese couples go to Green Gables Heritage Place for their wedding? I certainly didn't know.

I am not sure which author my daugher would want to learn more about. She is an avid reader. When she was younger, she enjoyed Barbara Park, Judy Blume, and Nancy Krulik. She's had lots of favorite authors since then.

Wow! I did not know the author of A Series of Unfortunate Events was here in Massachusetts. Maybe one day we will take a day or weekend trip to visit that site. I'm afraid all the rest are out of reach for us, but thank you for letting me know of the one in New England!

Wonder if our library has A Series of Unfortunate Events? Will have to check on it. Another great post.

Another list of places to add to my travel itinerary. :)